I am a developer who moved from Windows, to Linux, to macOS, to Linux. A typical developer’s journey 😆. So moving from windows to Linux was over 13-14 years ago. I didn’t do much from the windows world other than games and single executable files. But moving from macOS to Linux, has been a bit tough. KDE has been able to provide me with everything I want and more. The one thing that I missed the most was the emoji keyboard, with easy to launch shortcut.

My usage of emoji was at its peak during macOS days, I used emoji for my communications, commits, function name and even terminal aliases. 😈 Not everyone was a fan of my emoji usages, but I loved it.

After moving back to linux, I missed it quite a bit and always have been on the lookout for a good substitute. Today, I finally found it. 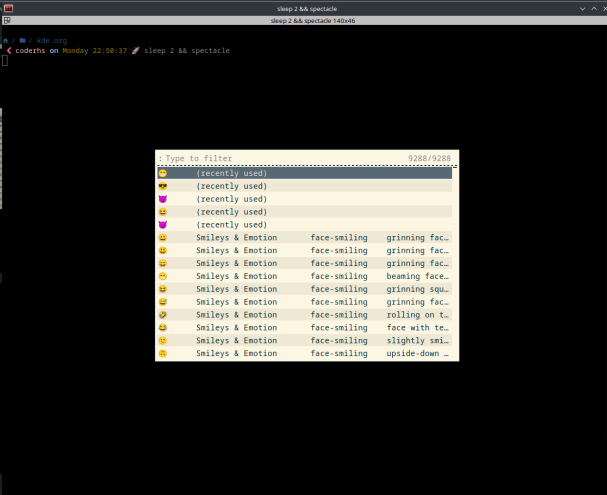 Now, KDE(Kubuntu) has an emoji selector/keyboard, but the flow is not the same as in macOS.

The workflow macOS has was:

I recommend installing it as a debian package and then customizing it.

Now, once tested, we need to do some customization followed by setting up keyboard shortcut to launch it for easy access. 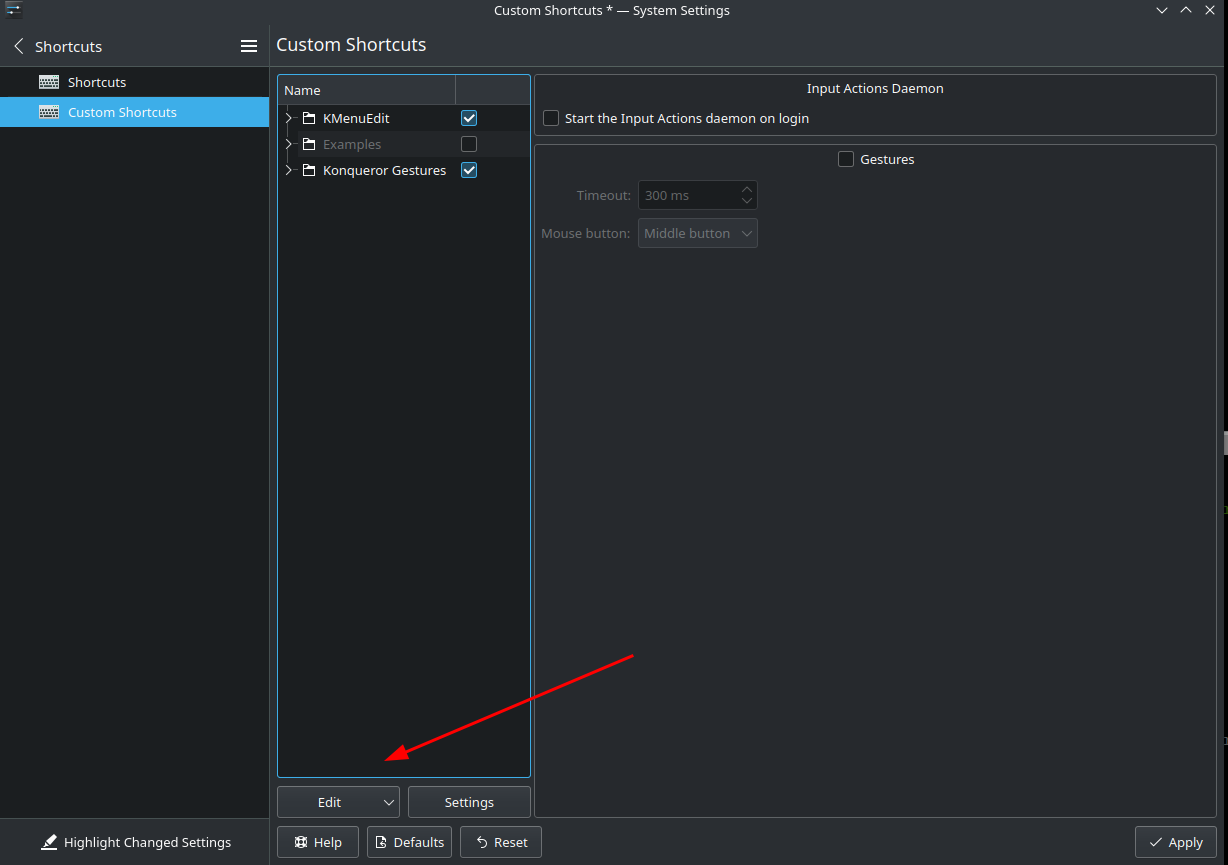 Even though there are a lot of emojis in the repo, my usage requires more 😁. To feed one’s greed, they can create the following folder.

Then place emojis inside a tsv file as follows. <Emoji source name>/<any_name>.tsv

A simple collection to add:

The only concern right now is I have too much steps, to make it the way I want. So I need to write a script to automate all the above steps. I need to find how to setup the keyboard shortcuts using command line, and I will publish the script.